You are here: Home>New contributions>Work Starts On Phase 3 Of South Oxhey Regeneration

Work started in November on the demolition of the remaining shops and flats bordering
St Andrews Road and Oxhey Drive in South Oxhey. 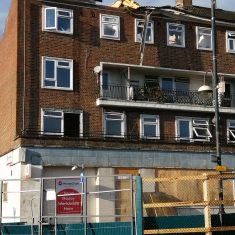 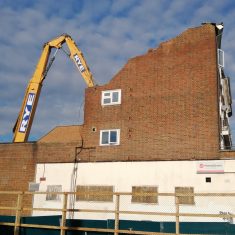 Corner of Oxhey Drive, side of previous Post Office 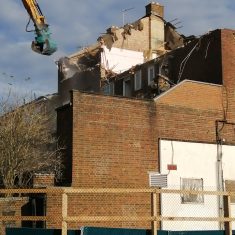 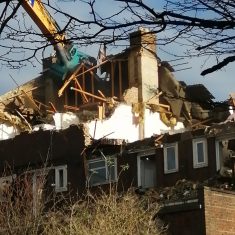 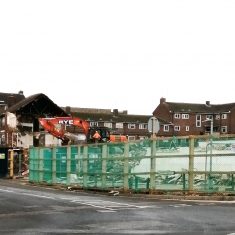 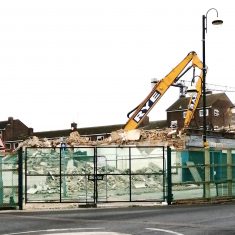 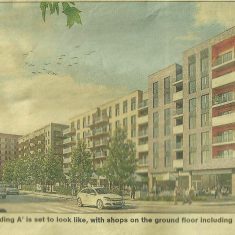 This Artists Impression Courtesy of Developers - Published In Watford Observer 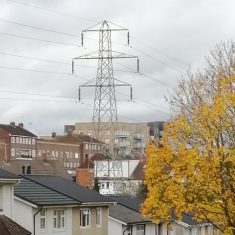 Skyline from Woodhall Lane before demolition of the last block of shops and flats. 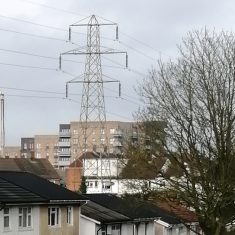 Skyline from Woodhall Lane after demolition of last block of shops and flats. 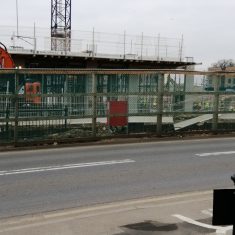