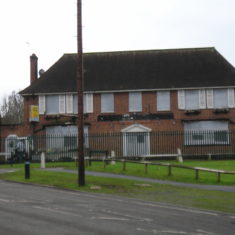 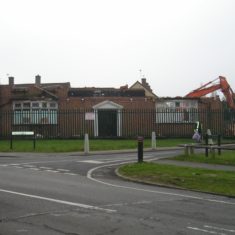 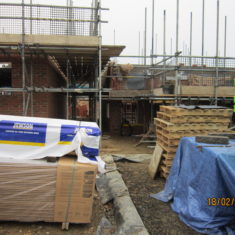 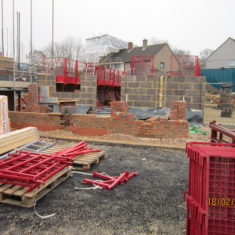 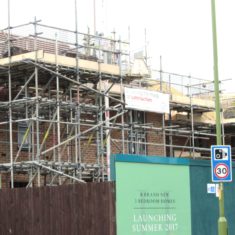 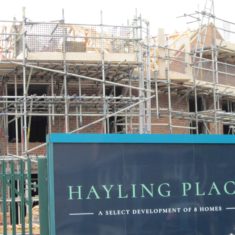 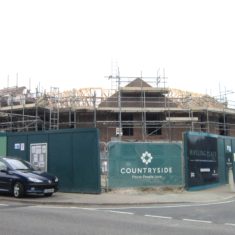 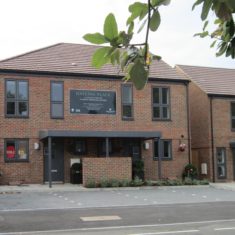 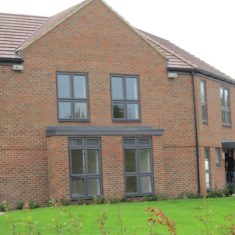 The Jet Public House in Hayling Road has been disused and boarded up for some considerable time, and now in January 2011, a strong fence has been erected around it.  Are we about to find out what the future of this building is going to be, or  is another local landmark to be demolished?

Work is now in progress to build houses on the site.