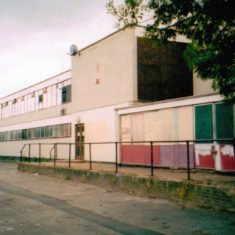 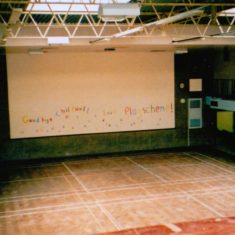 Taken from Mr Stewart's point of standing for Morning Assembly 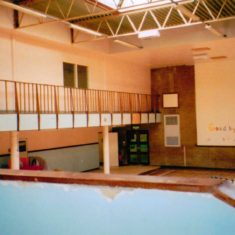 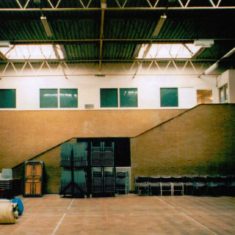 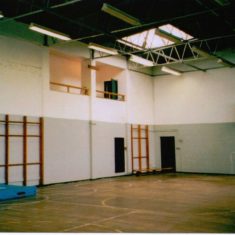 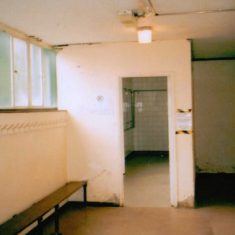 These photographs were taken on 13th August 2002 of the ‘Clarendon Block ‘ the last remaining building on the Clarendon School (later Sir James Altham School) site in Chilwell Gardens, South Oxhey.