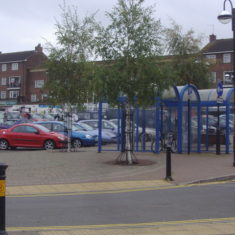 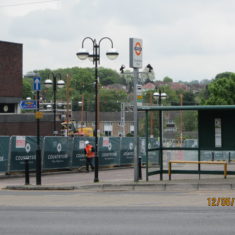 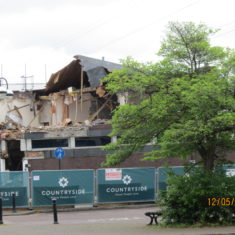 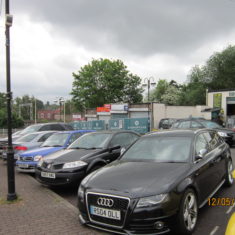 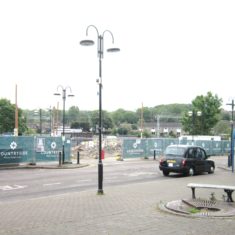 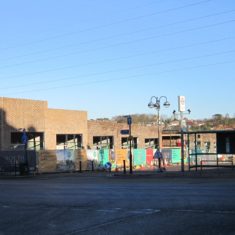 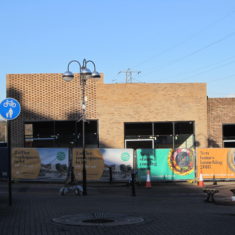 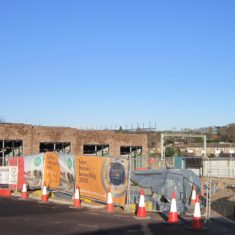 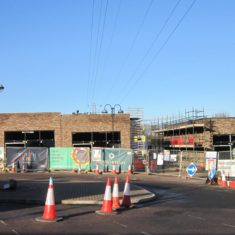 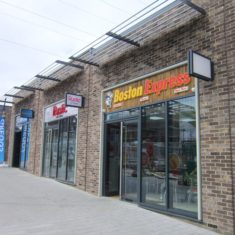 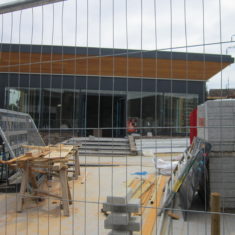 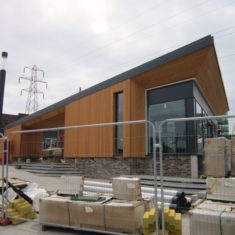 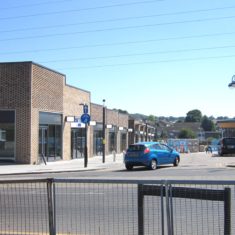 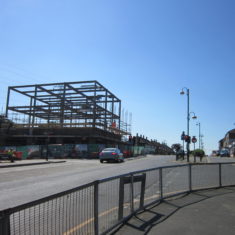 Three tiered building on the corner of Station Approach

Photograph with shops in Prestwick Road behind. This image has been used courtesy of the website Geographs.

As part of the South Oxhey Initiative Station Approach is now in the process of being demolished.

Some of the shops are now occupied in Station Approach.