The Scout Hut ,  “Fayer Hall” in Oxhey Drive was previously a wooden building used as the Community Centre and known locally for many years as “The Cow Shed“.  The wooden structure burnt down  and was replaced with a block building.

This month ( March 2017) this building is the latest to be demolished to make way for the cars sales and repair company which is currently on the corner of Station Approach and is being rehoused in Oxhey Drive later in the year.

The   proposal is for the Scout Hut to take over new premises to be built near the Pavilion.

Car sales and repair company has now relocated to the site. 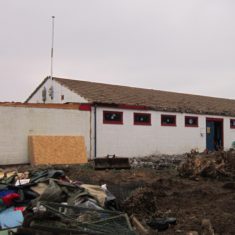 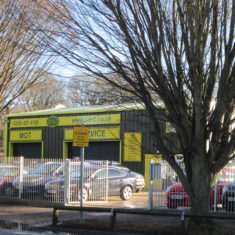 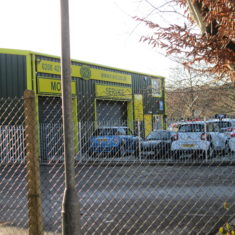 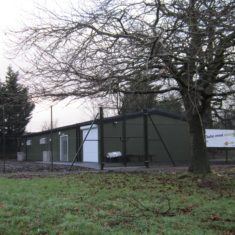