You are here: Home>Topics>Early Memories of South Oxhey>Moved to South Oxhey in 1948 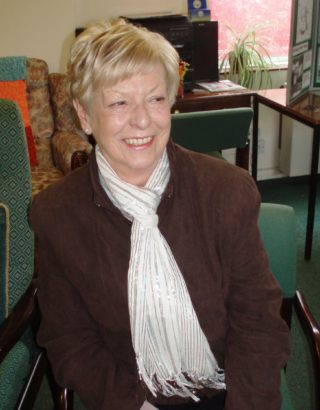 A member of the Clitheroe Club
by Beverley Small

I moved to South Oxhey in 1948, there were no pavements just ash paths.  We did not have any shops just a big van, ‘Barkers’ which used to park where the main car park is now.

To get to Carpenders we used to go through the railway arch which was used as a cow shed.

I went to Victoria Girls School in Watford.

I remember going to ‘Youth Club’ which was held in a Nissen Hut in Oxhey Lane and to dances which were held at the ‘ Pavilion’.