You are here: Home>Topics>South Oxhey Initiative 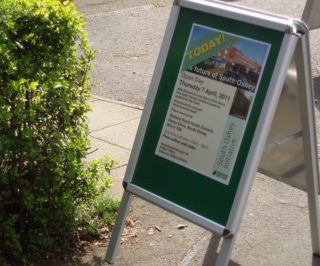 The proposed redevelopment of the centre of the South Oxhey has moved a step closer with the submission of final bids by prospective developer partners on 27 March 2015.  The Council is currently evaluating the two strongest proposals, which are those submitted by Countryside Properties and United House Developments.

The winning proposals aim to create a new high quality residential and retail environment for South Oxhey alongside good value for money for the Council and the winning bidder will be announced at the end of May 2015.