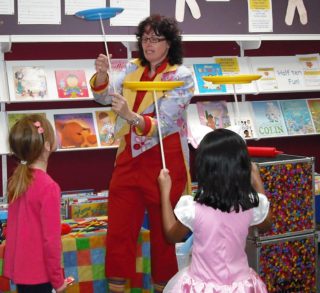 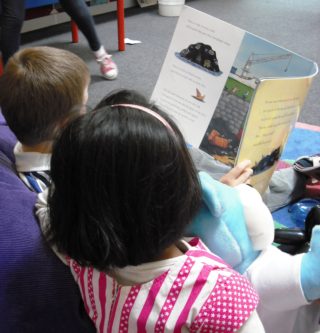 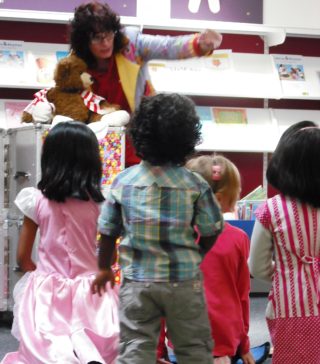 Children had a great time at the Community Learning Fun Day at Oxhey Library on Saturday 19th May from 10am to 1pm.

The Learners’ Forum from ASCEND

The event was organised by the learner’s from ASCEND who take part in the Learners’ Forum which is facilitated by HAFLS (Hertfordshire Adult and Family Learning Service).  Learners from ASCEND wanted to promote what they have been learning about at ASCEND and also have some fun activities for children and families to take part in.

For children there was fun with balloons and plate spinning with Aunty Julie.  There was a Bookstart Bearhunt and stories read by the Young People’s Librarian at Oxhey Library.  They could also plant sunflower seeds in a pot they had made, which was demonstrated by learners from the ASCEND Allotment project.