You are here: Home>Topics>Early Memories of South Oxhey>Bombed out of London

Bombed out of London 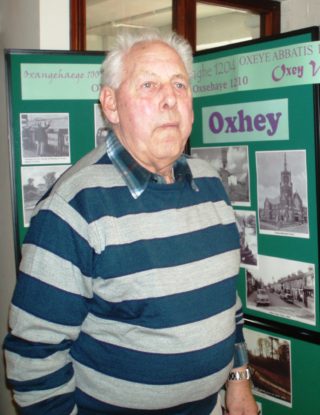 [Did you have a choice which house?] No, what actually happened, when we came out here, the people who had the property before we moved out, they wanted to move back to London.  So what happened is we done a sort of transfer, they moved where we were and we moved back, we moved here.  The reason why we moved here because half of London was nearly bombed out.  So we thought we’d move out, Mum and Dad said “let’s move out to a new estate” so we came out here.  But half of London where we were, half of it was all flattened…