You are here: Home>Places>Streets and Roads>Demolition of Bridlington Road Car Park and Garages 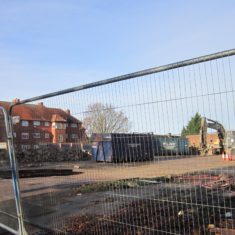 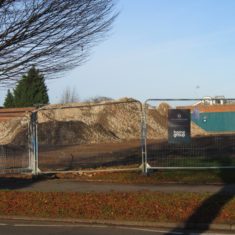 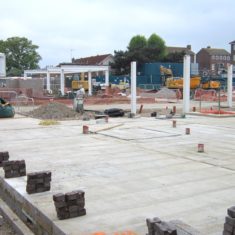 May 2017 Foundations being laid 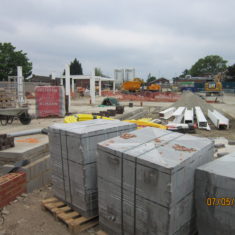 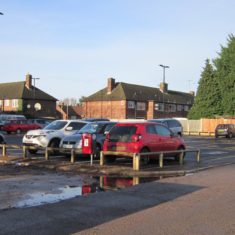 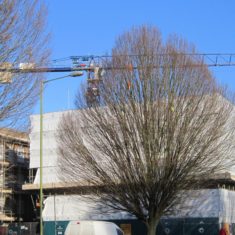 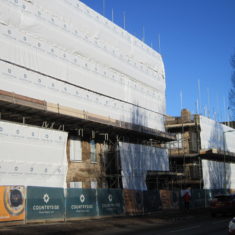 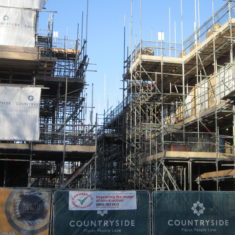 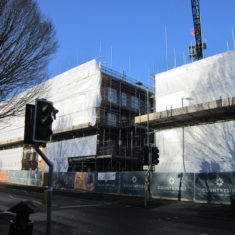 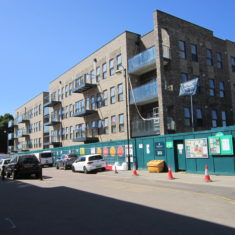 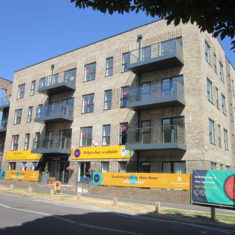 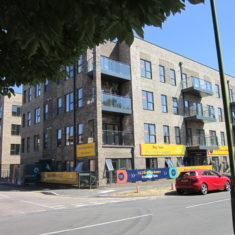 Work is now underway to demolish the Car Park and Garages at the junction of
Oxhey Drive and Bridlington Road, South Oxhey to make way for housing to be
built on the site.  A temporary Car Park has been constructed in Henbury Way and
this can be accessed by a pedestrian walk way which is down the side of the
Ox Public House.

Work is now well underway laying  the foundations and steel structures for the new buildings.

Crane now on site as the the buildings rise.

Flats near completion and Sales Office is open.

The blocks have been named and are :